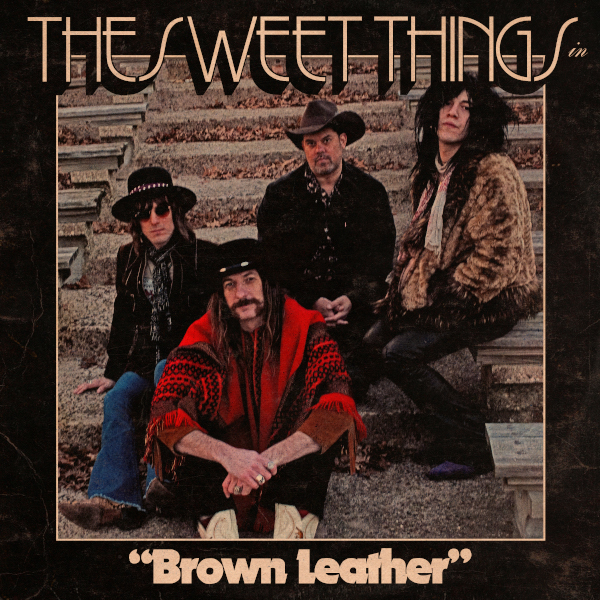 New York rock’n’roll band The SWEET THINGS are getting back to the roots of rock’n’roll with this new album recorded at Fame Recording studios (ARETHA FRANKLIN , OTIS REDDING, WILSON PICKETT…) Opening song “Brown Leather” sounds as ROLLING STONES as you would have expected from its title. Then, It’s a bit surprising to hear “Ya Know I Don’t Mind” in second position since it’s a slow country blues song but next song “Ride It Home” offers us some good ol’ QUIREBOYS energy. The country influence is quite strong on songs like “Keep On Movin” or “Familiar Faces” but songs like “Cold Feet” or “Mentholated Blues” remind me more of the spirit of early BLACK CROWES. “It Hurts Me Too” and “Ride The River” will take you to the roots of Mississippi blues and you’ll also get an IZZY STRADLIN vibe while listening to “Problematic Life.” This album is a cure for anyone sick of modern auto-tuned music! /Laurent C.