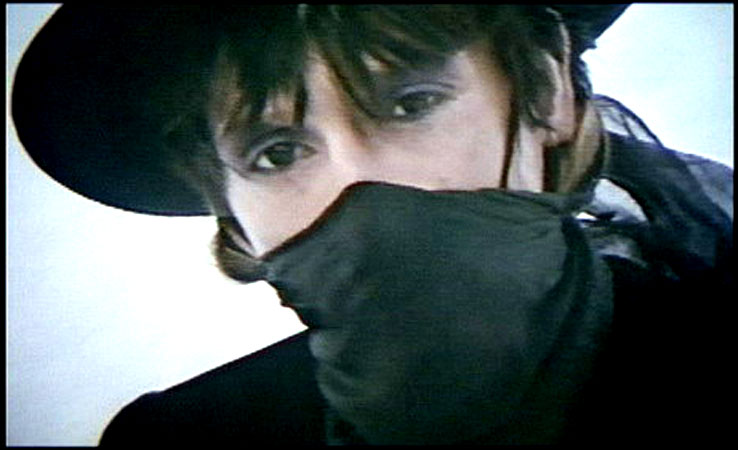 “In 90 minutes, this film covers Johnny Thunders career from his beginning in the early 70’s as a founding member of the highly influential New York Dolls to his demise in New Orleans, where he died under mysterious circumstances in 1991.”

We interviewed director Danny Garcia about his upcoming documentary Looking For Johnny. Most Johnny Thunders fans have been waiting for a long time to see such a movie, so without spoiling the fun, Danny tells us a bit more about it…

Can you introduce yourself and tell us about your previous work?

I’m an independent filmmaker from Barcelona, I directed and produced The Rise and Fall of The Clash.

How and when did you get the idea of making a documentary about Johnny Thunders?

I’ve always been a Thunders fan so it was a natural choice for me.
I came up with the idea in 2010, got in touch with a few people related to JT and their response was positive so I carried on.

Can you remember when you heard about Johnny Thunders for the very first time? 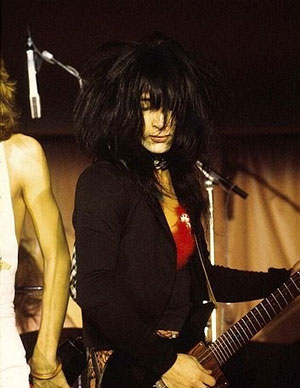 When I was in my late teens I bought a New York Dolls album without knowing what was in store for me. I immediately loved their music and Johnny‘s guitar sound.

You interviewed many people for the movie, how did you choose them? Was it easy to find them? Did everyone you get in touch with agreed to be part of the movie? Anybody you would have liked to interview but didn’t manage to?

In 88 I nicked Nina Antonia’s book In Cold Blood from a big store in London and I kinda grew up with it… So choosing the people I wanted to interview was easy but it wasn’t so easy to track everybody and have them agree to be interviewed, but I’m really happy with the cast and the overall result.
It would have been nice to have Johansen and Hell in the film as well but you can’t win ’em all.

Your project was mainly financed by donations. Have you been positively surprised or disappointed with the feedback?

I was really surprised and grateful to all the fans, friends and family of Johnny Thunders , he is the real recipient of the donations I’m just the messenger.

Hardcore Johnny Thunders fans are definitely waiting for the movie, some people even sent us emails to ask us about Looking For Johnny!… Are you aware of this impatience from Thunders fans? Do you feel a kind of pressure/stress because of that?

Yes but we have all been waiting forever for a film like this so a few more days of waiting won’t kill us. 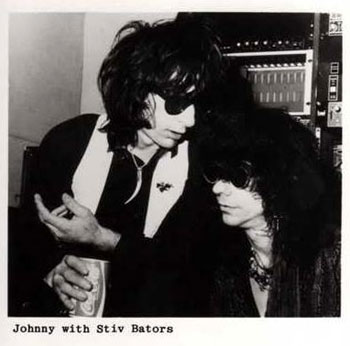 Is there any never-seen-before footage in the movie?

Yes, there is unseen NY Dolls and Heartbreakers footage and also photography.

What’s your favourite Johnny Thunders era? How do you explain his”rock icon” status (especially since these last 10 years)?

The Heartbreakers period. To me “L.A.M.F”. Is one of the best albums ever, period. Johnny was a great songwriter and a very charismatic artist so all the interest in his music doesn’t surprise me one bit. 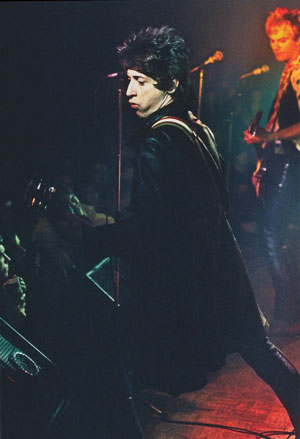 What’s your opinion on “Born To Lose: The Last Rock”‘n’ Roll Movie”? What about “Mona Et Moi”?

Kowalski’s film is very crude, not my style but I respect his work.
Patrick’s film is very interesting, nice photography, definitely worth a watch. I’m glad she had all those cameos in it.

I’ve heard that somebody is working on a biopic about Johnny Thunders. Have you heard about that?

Yes, I spoke to one of the scriptwriters, they bought the rights for Nina’s book.
I hope they find a good actor to play JT‘s part, best of luck to them.

Is Johnny Thunders’ spirit/legacy still alive in the 2014 rock scene?

Of course, it’s stronger than ever!

Is there any release date for Looking For Johnny yet?