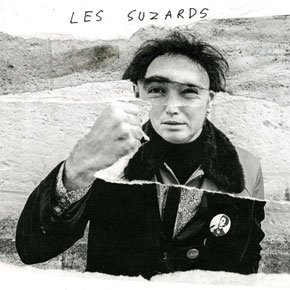 Judging from the name of the band, I would have never expected them to play this kind of rock'n'roll. For your information, Suze is a famous French/Swiss old-school alcoholic drink. Despite their admiration for this drink, the power trio from the West of France has been on a steady DOGS/NY DOLLS diet too. Opening track... END_OF_DOCUMENT_TOKEN_TO_BE_REPLACED 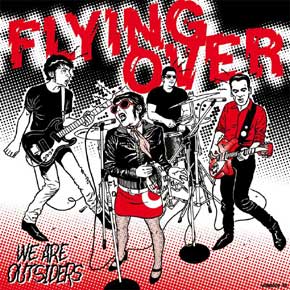 FLYING OVER, from Bordeaux, France have been playing for a long time (they started back in 1996!), but as crazy as it sounds, I never had the chance to listen to them or see them live before... Mostly influenced by the rock music scene from '77 (early punk) to early 80s (American new wave) and... END_OF_DOCUMENT_TOKEN_TO_BE_REPLACED