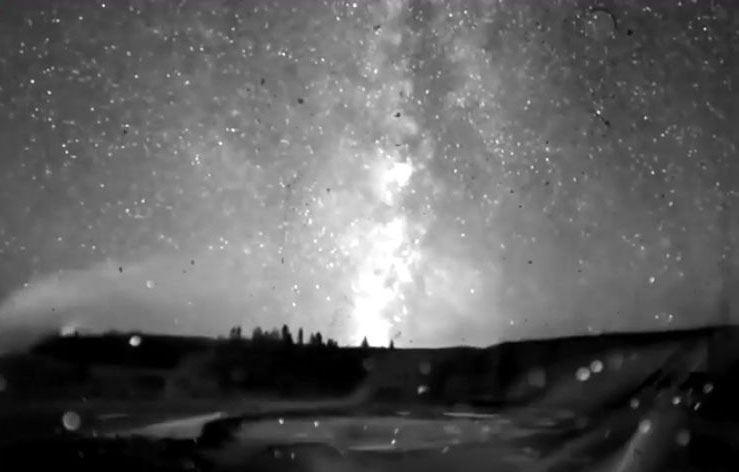 Acclaimed chronicler of the shadows Suzie Stapleton has announced the release of her new single, ‘Thylacine’, and a run of UK dates. Both herald the release of highly anticipated debut album, ‘We Are The Plague’, which is due in the spring.

Released independently on 29 November via AWAL as a digital-only release, ‘Thylacine’ finds the Brighton-based artist in compelling form. Drawing its title from an extinct Australian mammal, and tying in with the apocalyptic themes that inform ‘We Are The Plague’, the new single is suffused with a sense of drama and an ethereal intensity that marks her down as a very special talent. This is music that seduces, compels and haunts.

“When I started writing for this album, I felt compelled to address what was going on in the world. We’re bombarded constantly by horrific news, stuck on a broken systemic hamster wheel. I felt stupid writing about my insignificant woes whilst the world burned around me.” explains Stapleton.

“I approach the art of recording differently to performing songs live,” continues Stapleton. “There’s an energy during live performances that can turn songs into a different beast. I expect that these new songs will evolve and begin to draw their own breath during this tour.”

Produced by Suzie Stapleton, ‘Thylacine’ and ‘We Are The Plague’ were recorded between OX4 Sound in Oxfordshire and Stapleton’s home studio, and were mixed by award-winning engineer Dan Cox, whose previous credits include Thurston Moore’s ‘The Best Day’.